"
Although some bits of information have been communicated by the developers here and there it's been a while since we released some official information of what is going on behind the scenes.

RaceRoom will receive a major update in November.

So let's have a look at what you can expect:

64bits
After the patch you will be able to choose between a 64bits executable or the traditional 32bits version. Provided that your operating system is 64bits, selecting the 64bits executable will allow the game to use as much RAM as it needs from your system, instead of the limited access to 4GB of the 32bits version.
Until now, the game was limited to use under 4GB of your available RAM, resulting in crashes when you attempted to load many cars on a big track like the Nürburgring Nordschleife.
After the update this will no longer be an issue for 64bit users.
NOTE: You need a 64-bit operating system and sufficient available RAM (4 GB+) to fully benefit from this update.
Multiview Triple Screen Support
As we already announced, we will release a first iteration of our improved Triple Screen Support,
featuring Multiview rendering, bezel- & angle correction.

Driver animations
We have updated a fair amount of our cars to use the full 360 degree driver animation, which especially VR users will be glad to hear. 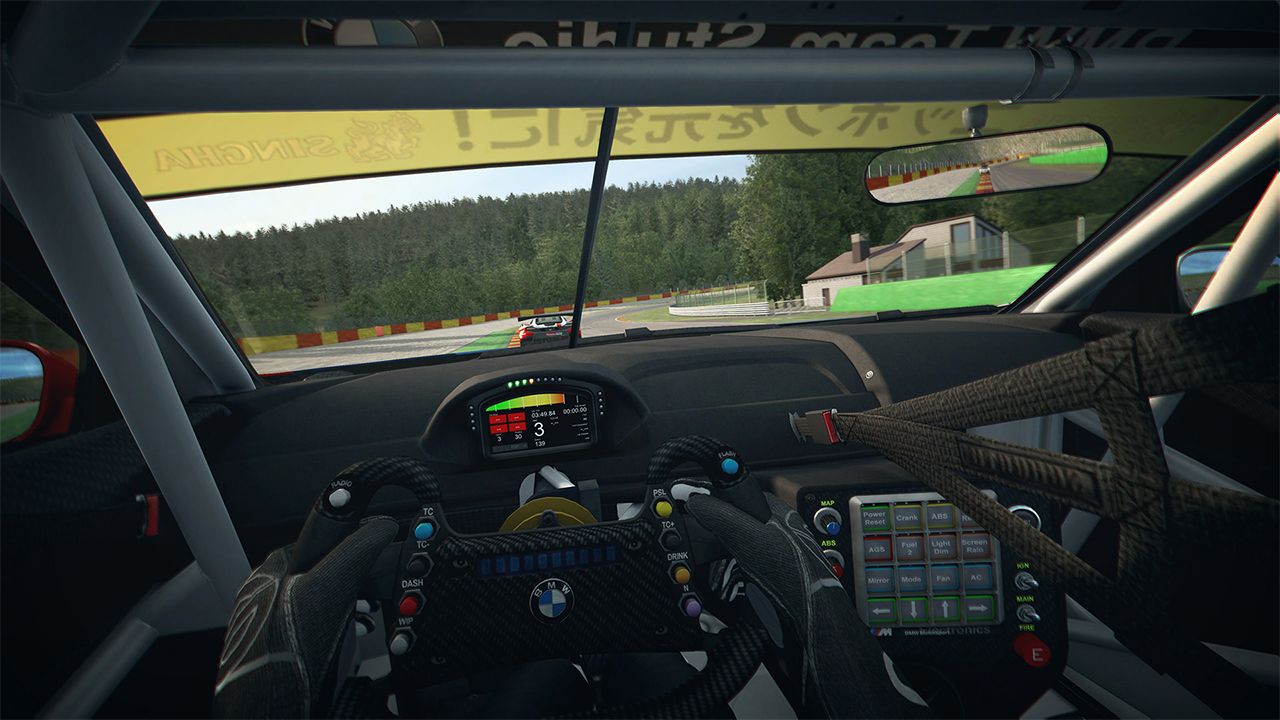 A new Competition Concept: Race 2 Win
Competitions played a huge role in RaceRoom since day one. From the Time Attacks on the leaderboards to today's full online championships endorsed by official Series and manufacturers such as the WTCC and Mercedes.
Now we want to take it one step further, by allowing everyone to compete for actual prizes, 24/7.
Drivers will be able to participate in selected competitions by paying a small amount of vRP's, and get the chance to win awesome prizes.
Rules of R2W Competitions can vary, from time limited sessions to a limited number of laps available to set your laptime.
The development of this concept is still in its early days, but we hope to expand it in the future, and to reward our best drivers with top prizes. 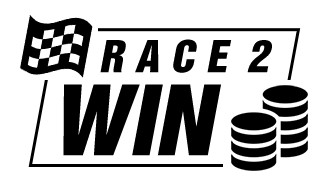 ​
GTR 3 Class Update
We know we've kept you waiting for quite a while, but we promise it will pay off.
In preparation for the new GT3 car releases, the entire GTR3 class has been updated in terms of physics, AI and BOP (Balance of performance).
The word "update" might even be an understatement, as recently joined Sector3 Studios Physics developer Alex Hodgkinson pretty much reworked every single aspect of the cars physics.
Thanks to some great insights and data we received from real GT3 teams and manufacturers, such as Callaway Competition, we were able to recreate the cars to an unprecedented degree of realism, especially in terms of suspension geometry, tyre modelling, weight distribution & aerodynamic aspects.
The results are much better driveable cars, that follow the driver's input very precisely, also giving much better information in the FFB (force feedback) through the steering wheel.
Many hours have been spent comparing real life footage and data to simulate the cars as close to reality as possible.
On patch day you will be able to experience this in all available GT3 cars, as well as in some new additions that will become available ;) 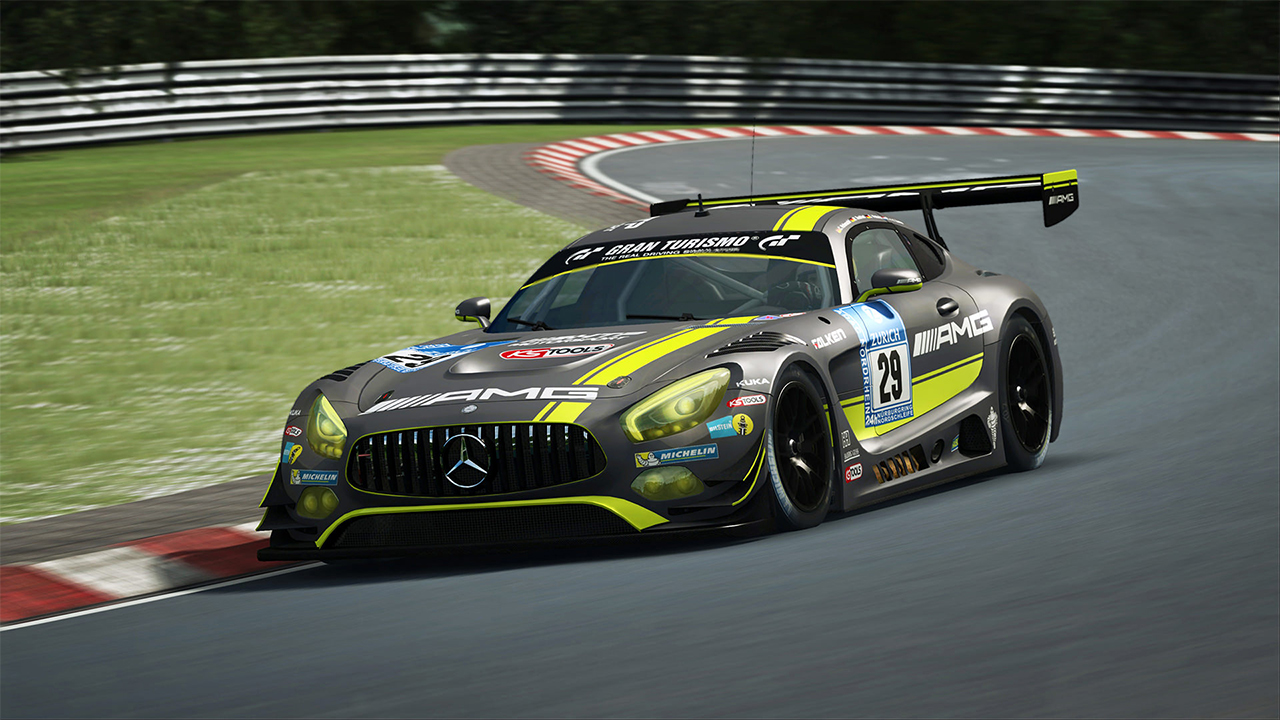 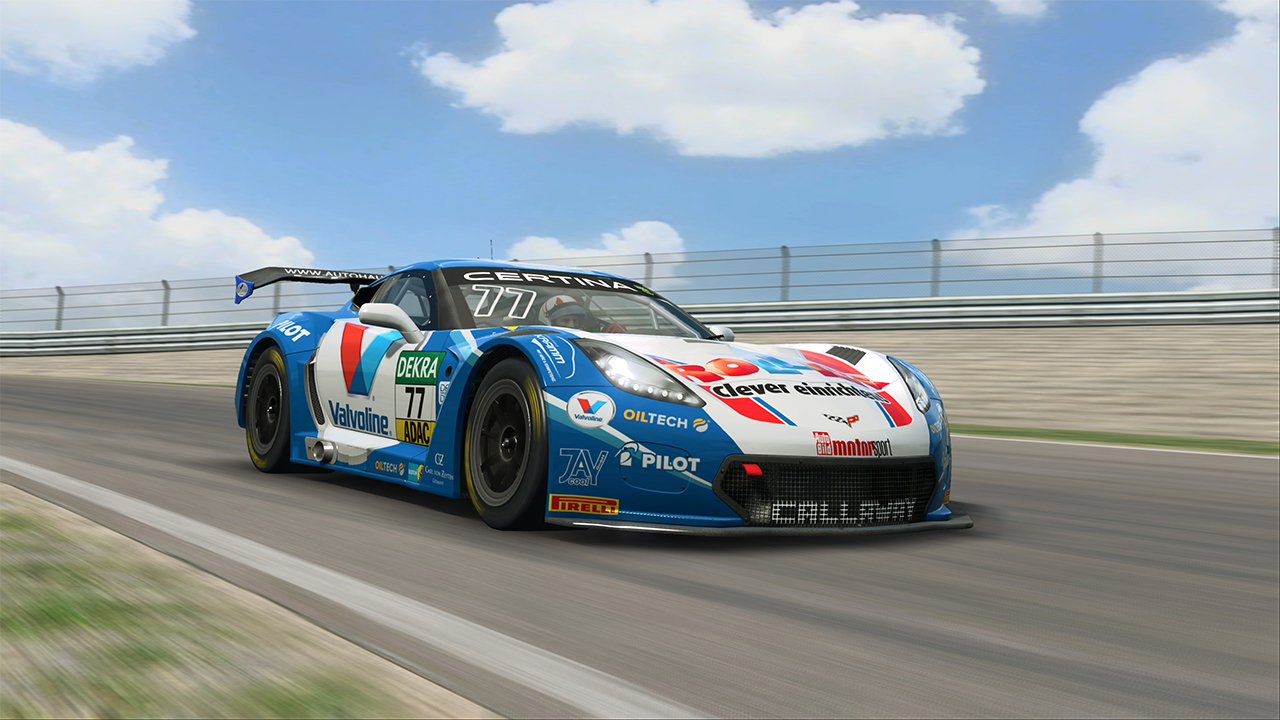 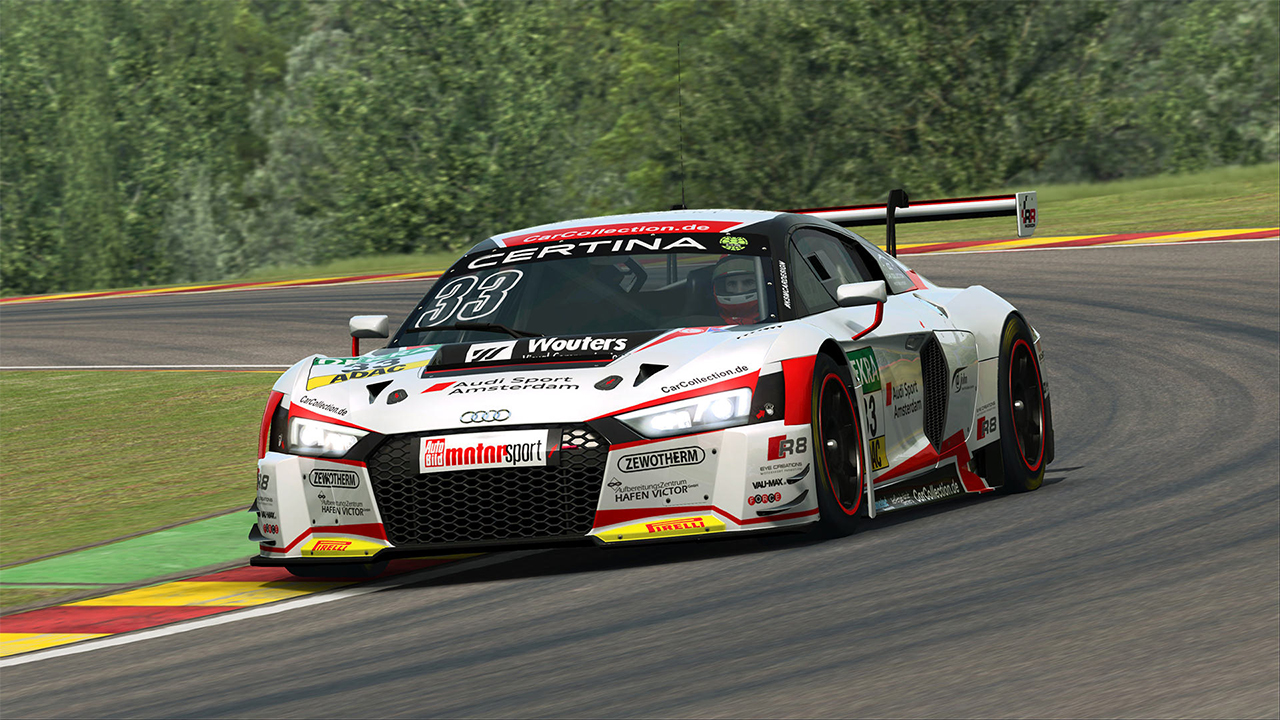 Porsche?
We promised you 3 Porsche race cars in 2017, and we still stand by that promise.
We will reveal what exactly we have in store for you after the November patch. 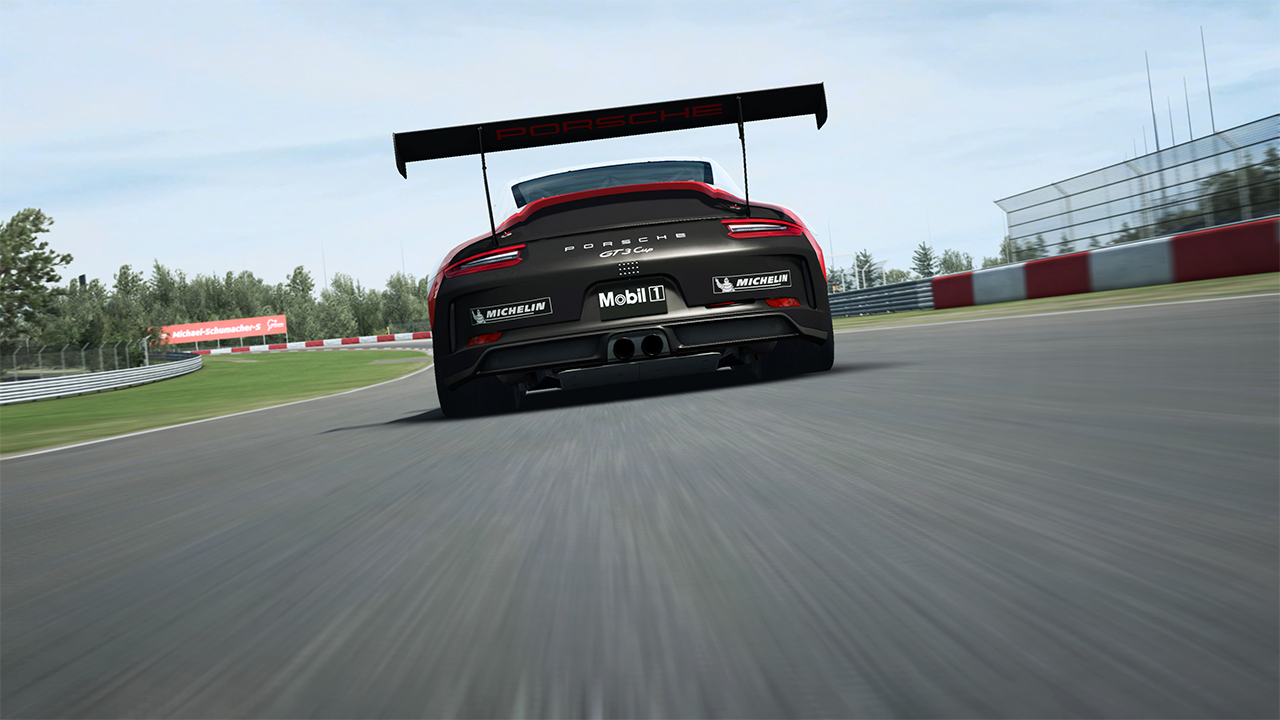 J-F Chardon escribió: Humor aside, I've said it before but I'll re-iterate: we've been busy getting the balance of the GT3's as close as we can. We know we'll most likely use the live feedback, race results and leaderboards data once all the players got their hands on them and roll out some further tweaks, but we wanted to ensure that we get them as balanced as possible on patch day.

We also gave ourselves some extra testing time for the feature regarding competitions.

Today we're going to give the patch candidate build to our betatesters for final tests over the weekend.

If all goes well we should be rolling it out on the 28th, next tuesday. Which is not a promise, still a target date.

"We are currently under maintenance to deploy a patch. The game will be back up soon™!"